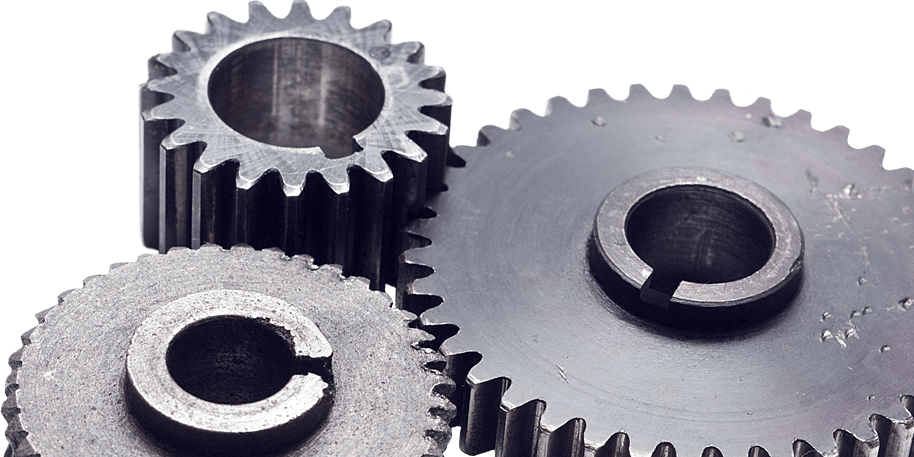 The McNamara-O'Hara Service Contract Act (SCA) requires contractors and subcontractors performing services on prime government contracts over $2,500 to pay service employees wages and fringe benefits which are no less than locally "prevailing wages" as determined by the U.S. Department of Labor (DOL). If the previous contractor had a collective bargaining agreement with its employees, the subsequent contractor must pay wages and fringe benefits at the rate in the agreement, including prospective increases. The DOL issues wage determinations on a contract-by-contract basis in response to specific requests from contracting agencies. These determinations are incorporated into the contract.

Many contractors pay the fringe benefit portion of the prevailing wage as additional cash wages, not realizing that it's inflating their bids and costing them more in payroll taxes. At The Contractors Plan, we're familiar with the intricacies of the SCA. We can help you establish a bona fide benefits program that complies with the law and results in significant cost savings.

Ready to see how The Contractors Plan can help you?